Established in 1949 as the first peacetime military alliance, the North American Treaty Organization (NATO) has been tasked with maintaining the peace and security of Europe, especially during the Cold War. In the years since it's founding, NATO has grown from 12 to potentially more than 30 members. As the world continues to modernize so too does the makeup of this organization as well as the methods of warfare it protects against. Delegates of this committee will be tasked with preparing for inevitable cyber warfare as well as considering the role women currently play and the role they should play within the alliance.
​
Advisors and delegates should note: This is an advanced specialized committee as delegates are expected to utilize realistic crisis notes once a session as well as diplomatically debate and respond to crisis drops in a timely fashion. In keeping with MSUMUN guidelines, no debate or mention of the ongoing conflict in Ukraine will be mentioned in the background guide or is permitted conference weekend. 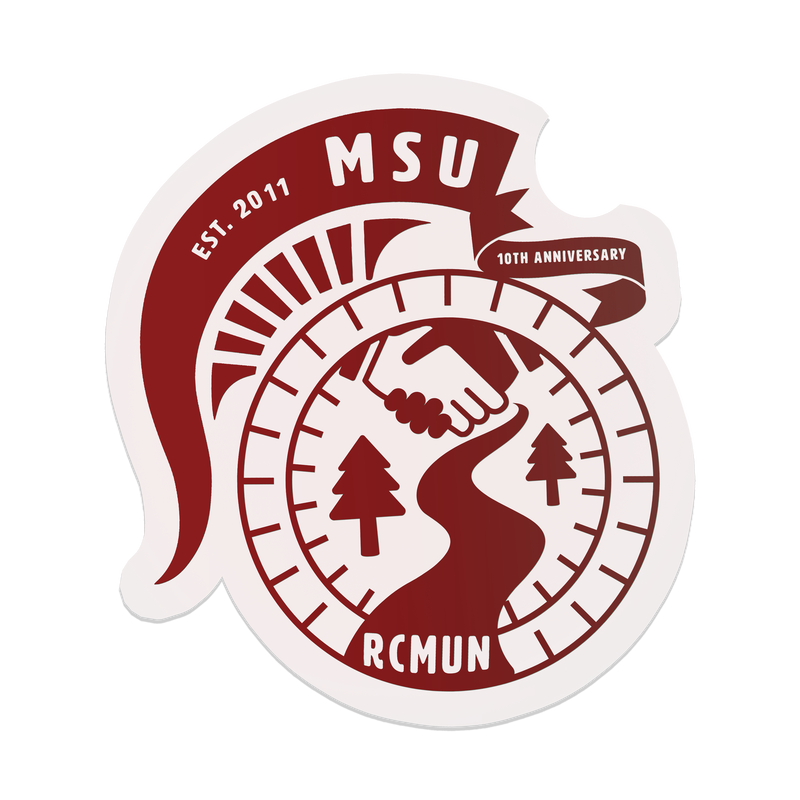