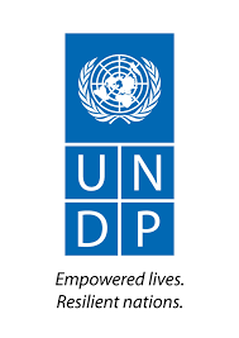 ​United Nations Development ​Programme
​
Hello and welcome to United Nations Development Program (UNDP) XX’21! We can not wait to have you in our committee this year, as we explore the challenges that are facing education around the world. As technology advances and the world becomes smaller, educators are able to reap the benefits of a more interconnected society. Unfortunately these benefits are not distributed equally. The UNDP believes that every child has a right to quality education, and has worked for years to see this goal through on the global stage. As members of this committee you will address the hardest hitting problems seen by educators today, and work together to create solutions that will foster the next generation of students. ​​ 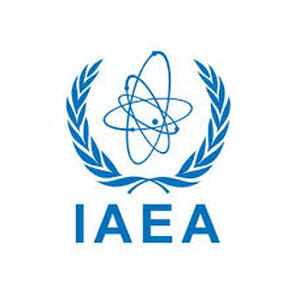 In 1945, the first nuclear bomb was dropped, which changed the trajectory of history and disrupted international relations. More states have nuclear weapons now than ever before, and it is up to you to tackle issues of nuclear security and nuclear energy. In this modern-day committee, delegates will discuss nuclear non-proliferation or proliferation, nuclear waste disposal, and nuclear energy disaster management. In addition to addressing pressing issues, delegates will be asked to respond to crisis type elements to prevent disaster. Delegates must consider how nuclear proliferation or non-proliferation affects the balance of power internationally, evaluate how regional powers could use nuclear weapons to their advantage, and keep nuclear technology out of the hands of non-state actors. You must also decide how to best dispose of nuclear waste, which could potentially last hundreds of thousands of years. Lastly, delegates will be tasked with mitigating the damage from nuclear energy plant meltdowns and decide if nuclear energy is worth the risks and public criticism. These issues will affect generations and generations to come, and the future is in your hands.
​ 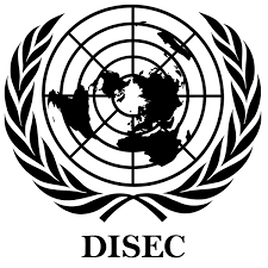 ​This year, the Disarmament and International Security Committee will be run in a form of beginner committee. The aim of this committee is to teach Model United Nation’s unique parliamentary procedure to inexperienced delegates and cover debatable topics at the same time. Despite slower pace than other General Assemblies, the Disarmament and international Security Committee will still focus on controversial topics like prevention of arm rise in space. 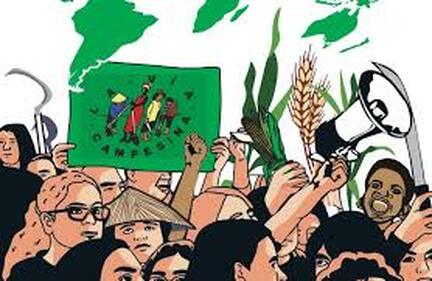 The world’s largest peasant organization, La Via Campesina brings together millions of peasants, small and medium-sized farmers, landless people, women, and indigenous peoples from across the world. Representing over 180 grassroots organizations from eighty nations, the international movement defends small-scale sustainable agriculture as a way to promote social justice and dignity while opposing the destruction of nature by corporate-driven agriculture. Once every four years, members of this movement meet to discuss some of the most pressing issues faced by farmers and other marginalized groups. In light of the COVID-19 pandemic, an increasing global population, and increased pressure on our global food system, the work of La Via Campesina is more important than ever. A select number of organizations will be meeting to discuss pressing issues including food sovereignty, agrarian reform and social change, and the empowerment of rural and indigenous women.
​. 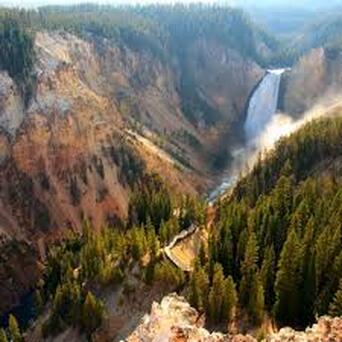 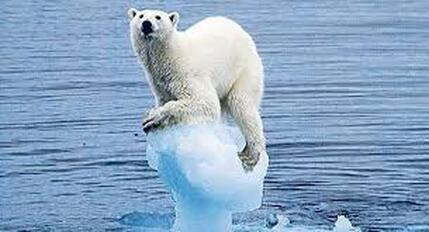 2073 Climate Crisis: President Morrison's Cabinet
​
​In 2073, the world is on fire, underwater, and humanity is at the brink of collapse. Great time for a new president! President Richard Morrison, an Independent, takes office in January of 2073 and must deal with the devastation that past generations have caused. In order to solve the hundreds of problems climate change has brought about, President Morrison assembled an elite team of experts in their field to formulate solutions to the ongoing crises of the 2070s. Delegates will deal with the second and third-order effects of climate change in a rolling topic format, where the next challenge to overcome is always unknown. 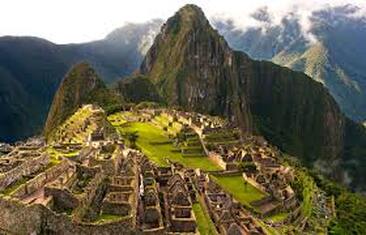 The Inca Empire: A Collapsing Civilization
​
​​It is 1529 in Cuzco Valley, a stretch of luscious, fertile land in the midst of the Andes of modern-day Peru, and the great Inca Empire was at the peak of its entire existence. However, this immense strength was being tested as the Inca people were posed with problems: outbreaks due to diseases brought to the continent by Christopher Columbus and his crew a few decades prior, and the death of the Sapa Inca—the ruler of the Inca—Huayna Cápac in 1527. A civil war incites between brothers Huáscar and Atahualpa, the sons of the late Sapa Inca, fighting for control of the Realm of the Four Parts. Despite these challenges already present in their lives, the people of the Inca Empire meet their greatest threat arriving from overseas: the Spanish conquistadors. This council of royals, military generals, and valued members of the Inca society will be tasked with combating disease, surviving war, and protecting the land, culture and legacy of the great civilization from colonization. 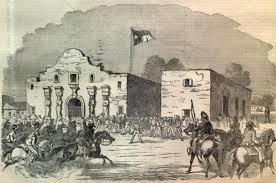 Remember the Alamo? The Texas Revolution​

​The Remember the Alamo(?) Committee is an alternate history crisis committee that seeks to re-evaluate the cultural symbol of the Alamo. We’re going to begin as if the Battle of the Alamo ended in a stalemate, with the Mexican Army retreating back to mainland Mexico to reconsider their course of action. We aim to evaluate the impact of Texas’ colonization of Indigenous land by groups of Europeans and how that resulted in a complex synthesis of cultures. We’ll analyze this context and what it means for the reasons and goals of the Texas Revolution. We’ll get to research and discuss the area’s culture, economics, nature/wildlife, and government methods while simultaneously finding out the fate of who controls Texas and by what means. We hope you’ll join us in questioning how and why we should remember the Alamo! ​